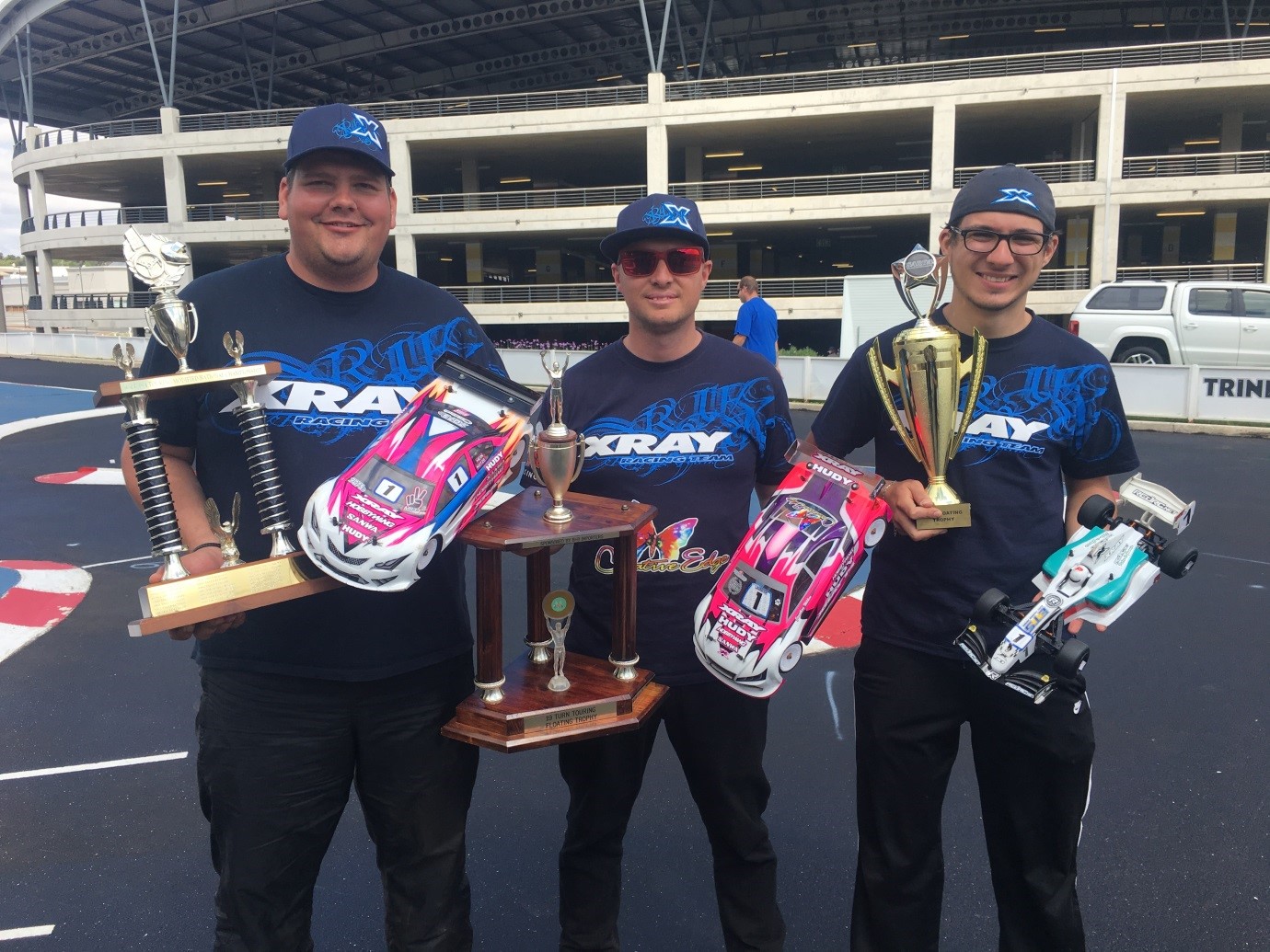 Hein Kotze managed to win the title in a great battle with Anderton Smith, Antonio Caroli and Jason Hillcoat. 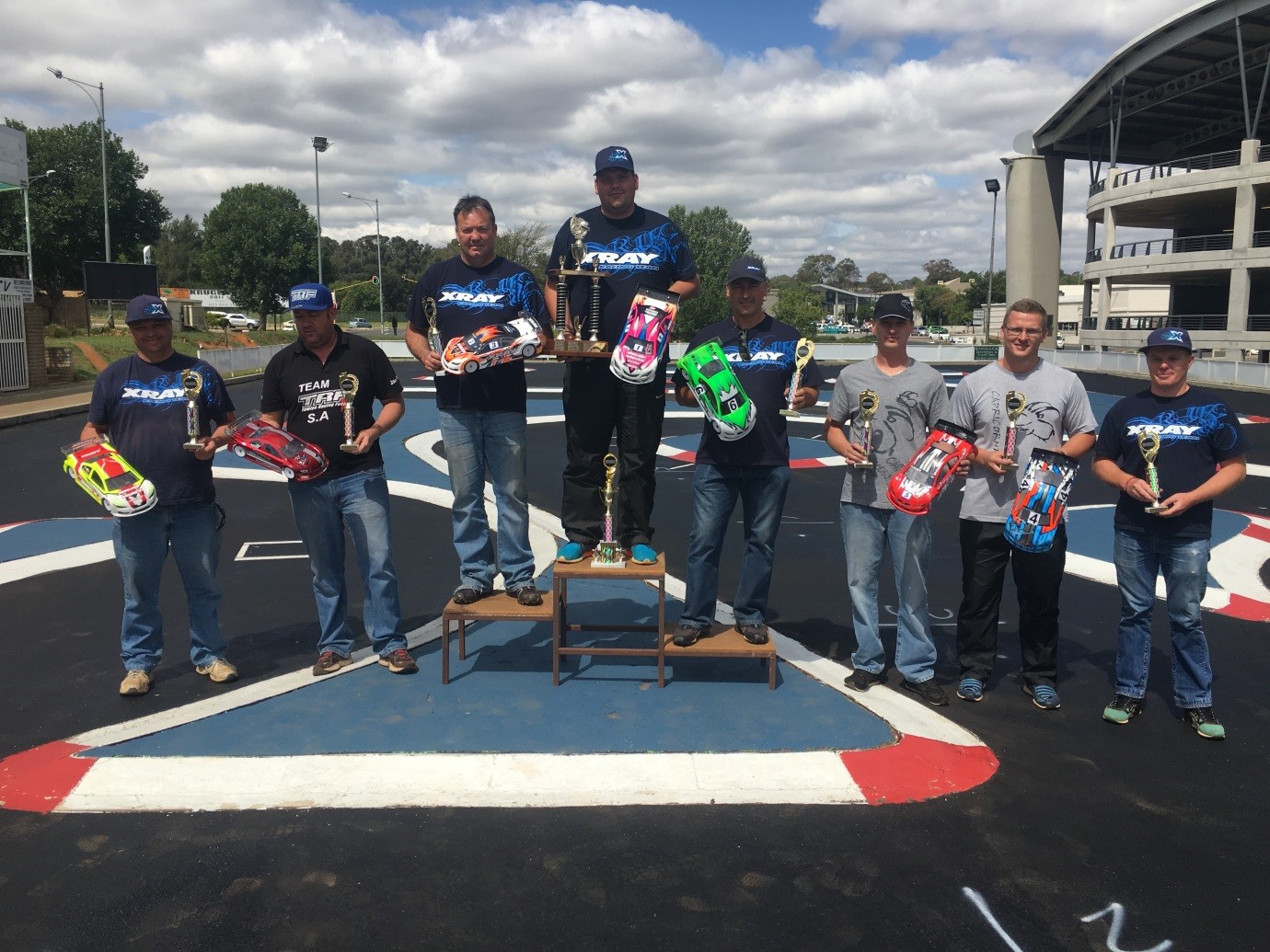 The competition during the season was tough with only seven points separating the top two drivers. It was Jonathan Wilken (Xray) who managed to take the title with Gunther Cornelius (Xray) managing the vice-champion title in his first season. 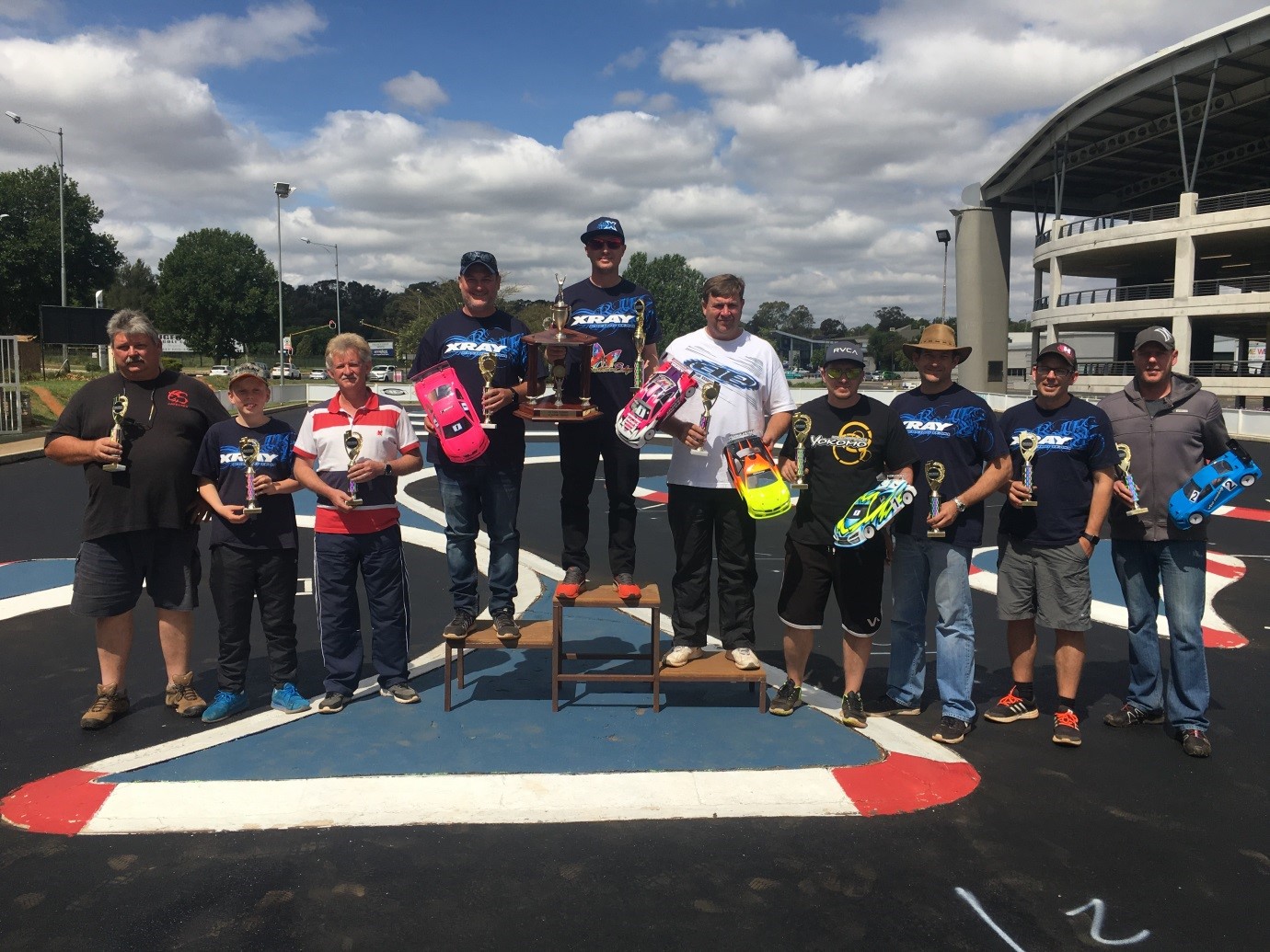 In the second official season of the return of F1 to the SARDA calendar, it was Xray Teammates Pedro de Gouviea and Jonathan Wilken. With the championship decider going to the last event it was Pedro who managed to get the win in round 5 to regain championship. 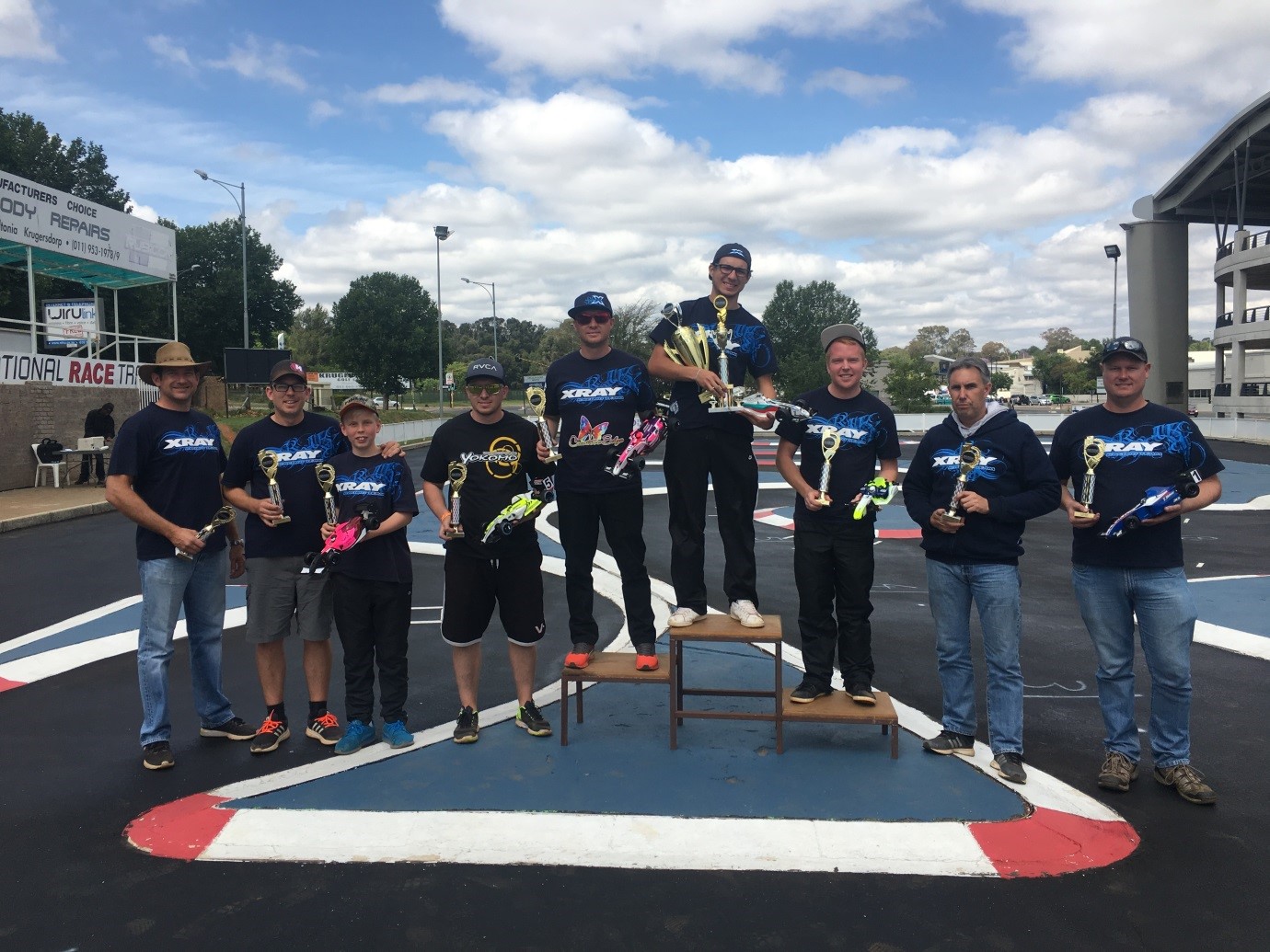 It was a mix between youth and experience in 2017 with the youngster Nico Kellerman winning the title in his first season and Paul van der Westhuizen ending the season as vice champion. 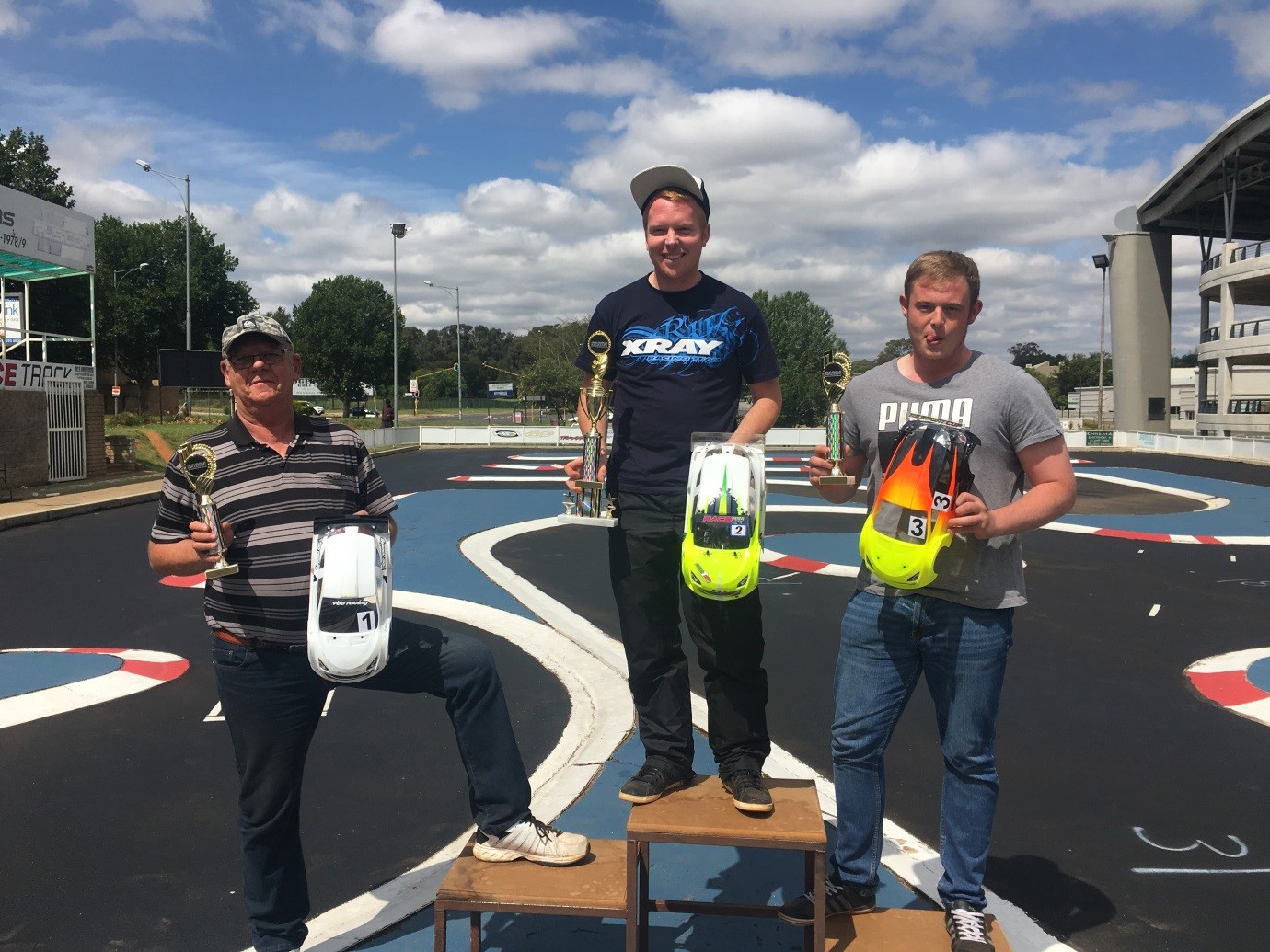