The last round of the 2017 South-African ORE national championship was held at Krugersdorp Model Racers at the Key West Track over weekend 28 and 29 October 2017. Controlled practise was held on Thursday and Friday with great spring weather and good track conditions ensuring a fast pace for all drivers. On Friday night a cold front moved in over Gauteng and the temperature dropped to 13 deg C which had the drivers changing setups and rethinking strategies for the qualification rounds. The track however held its great characteristics and the pace remained fast throughout the weekend. 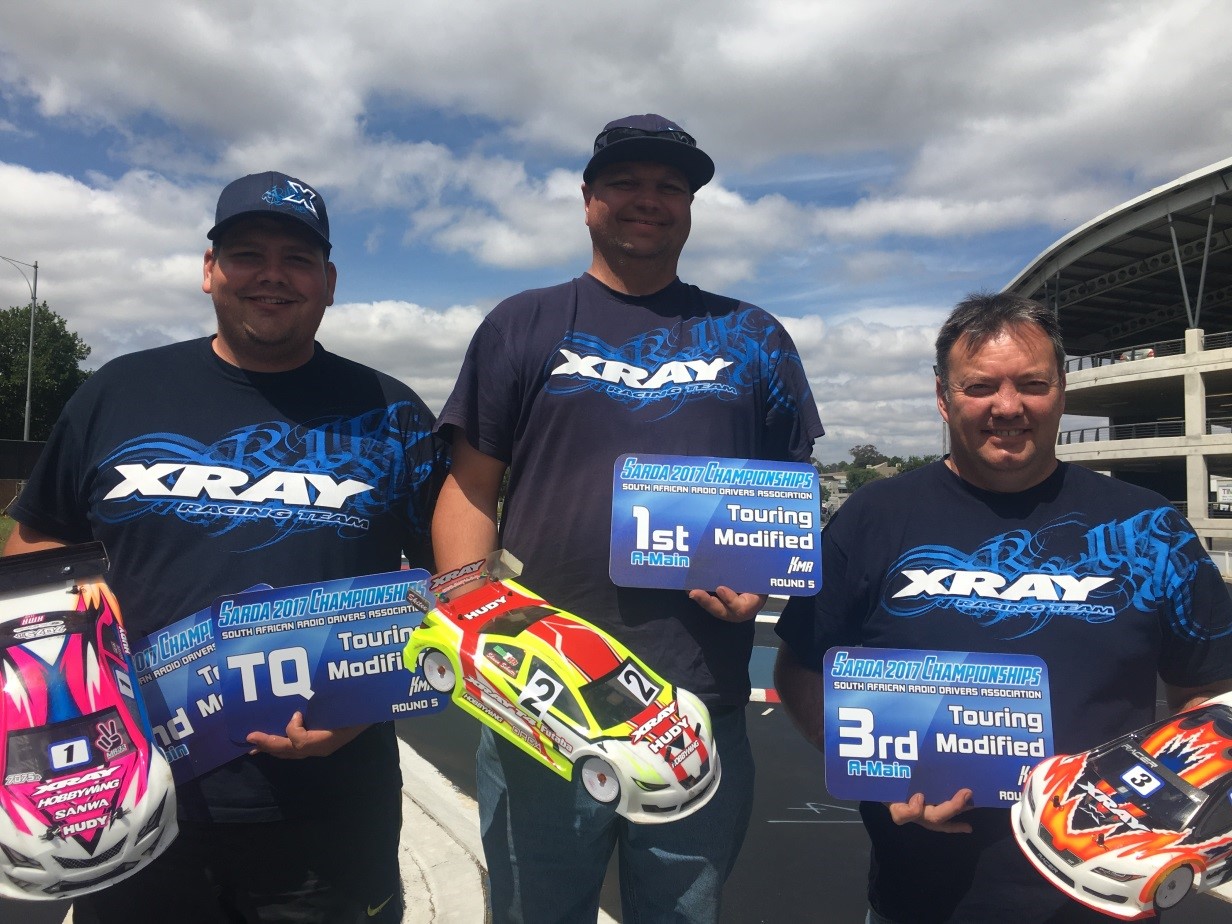 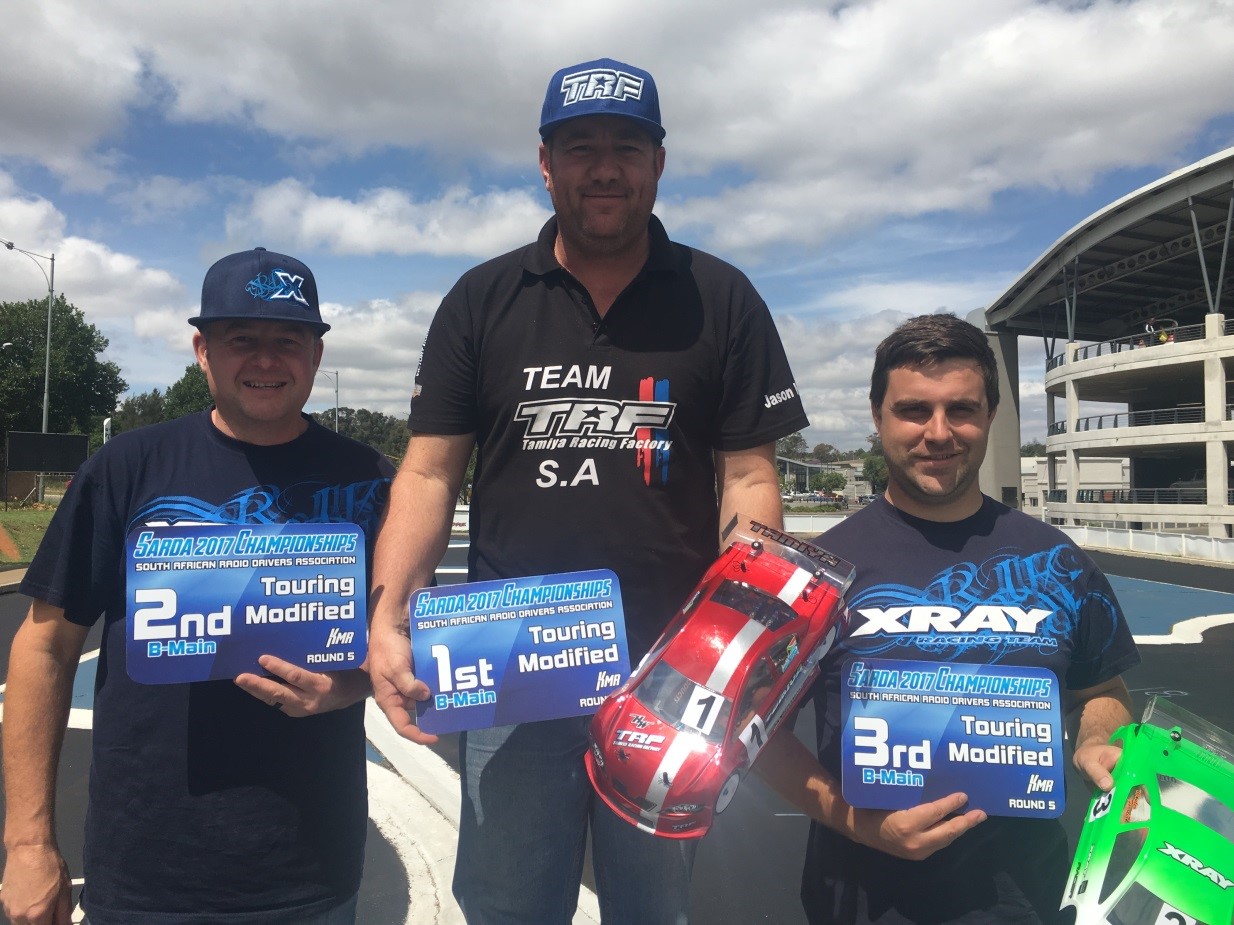 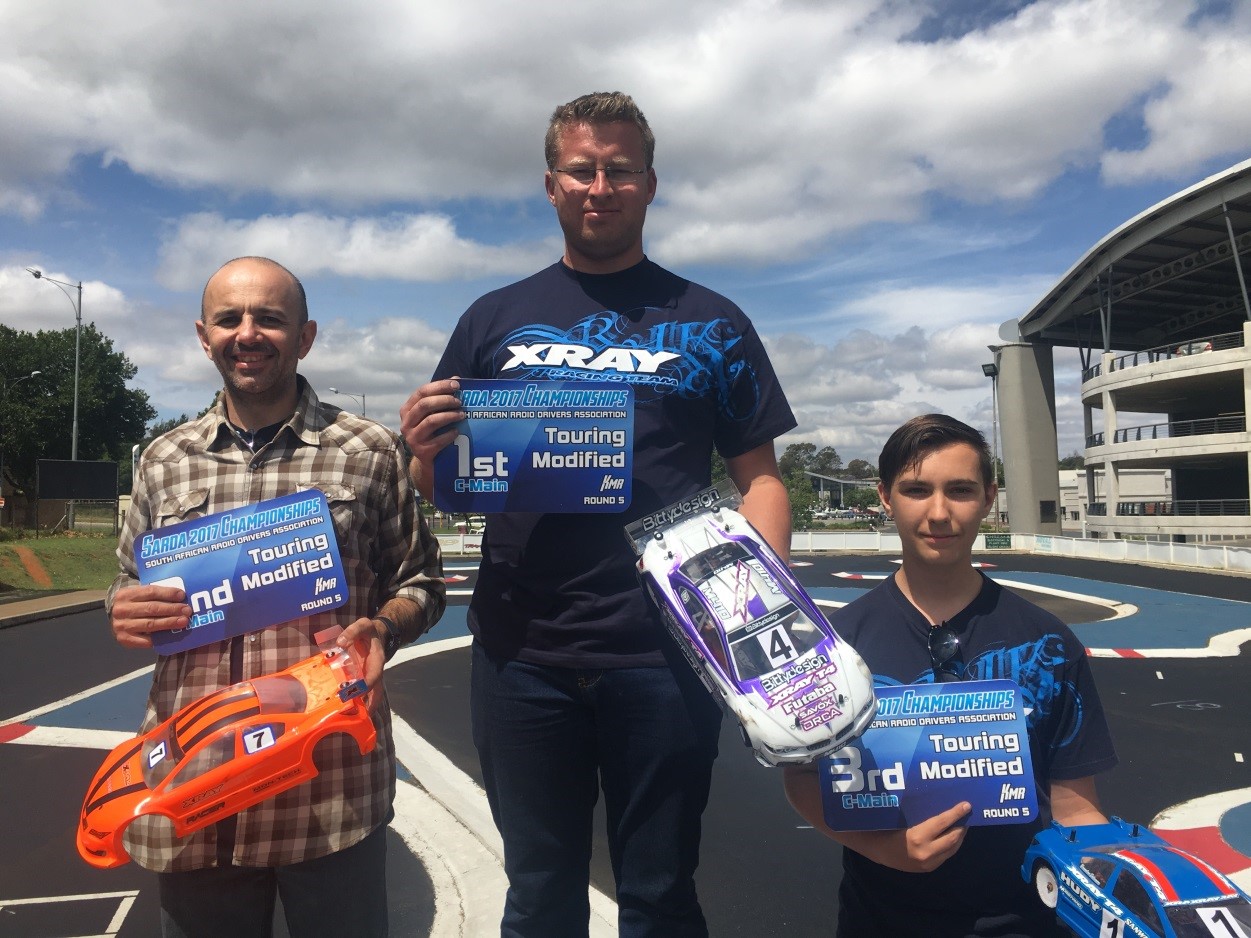 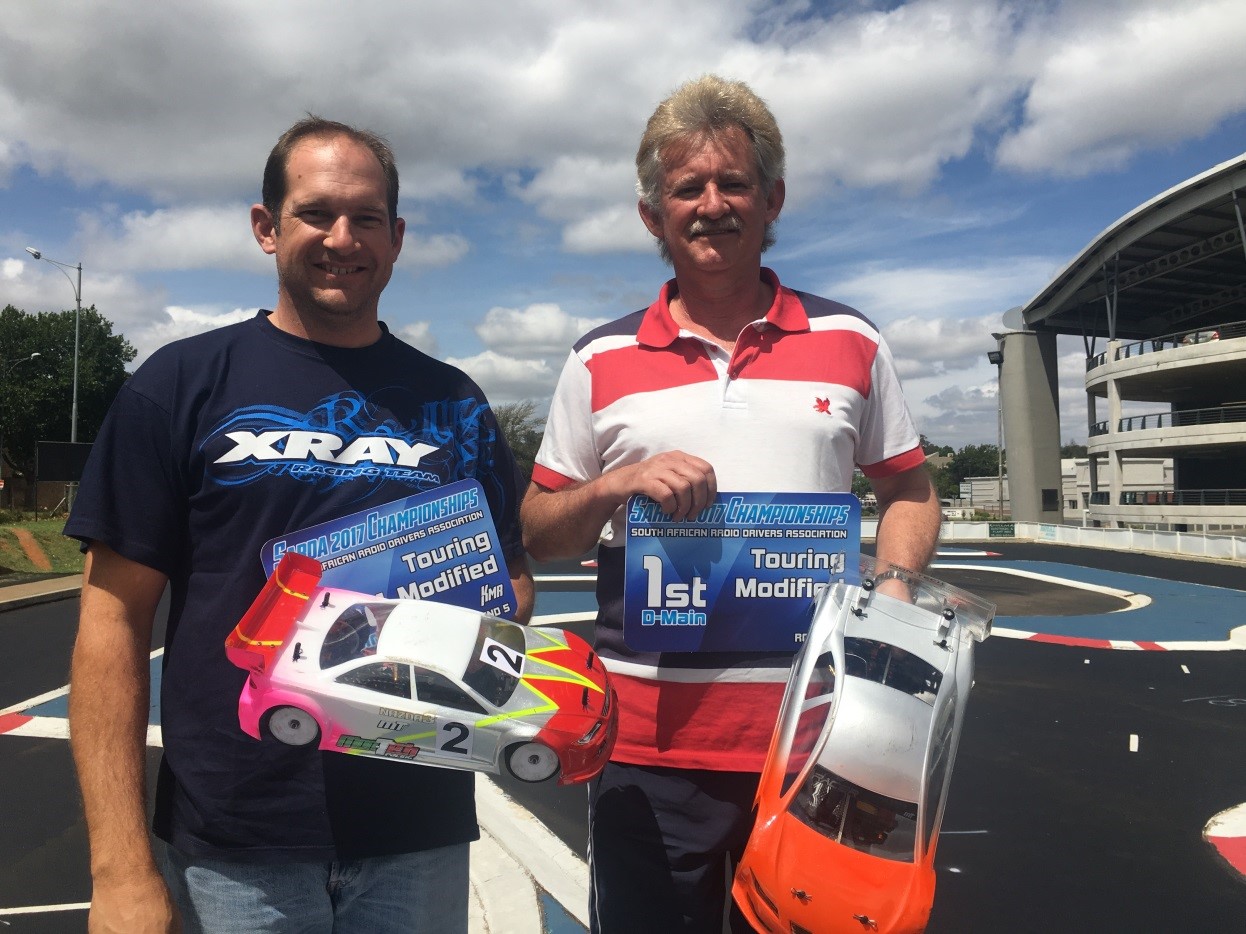 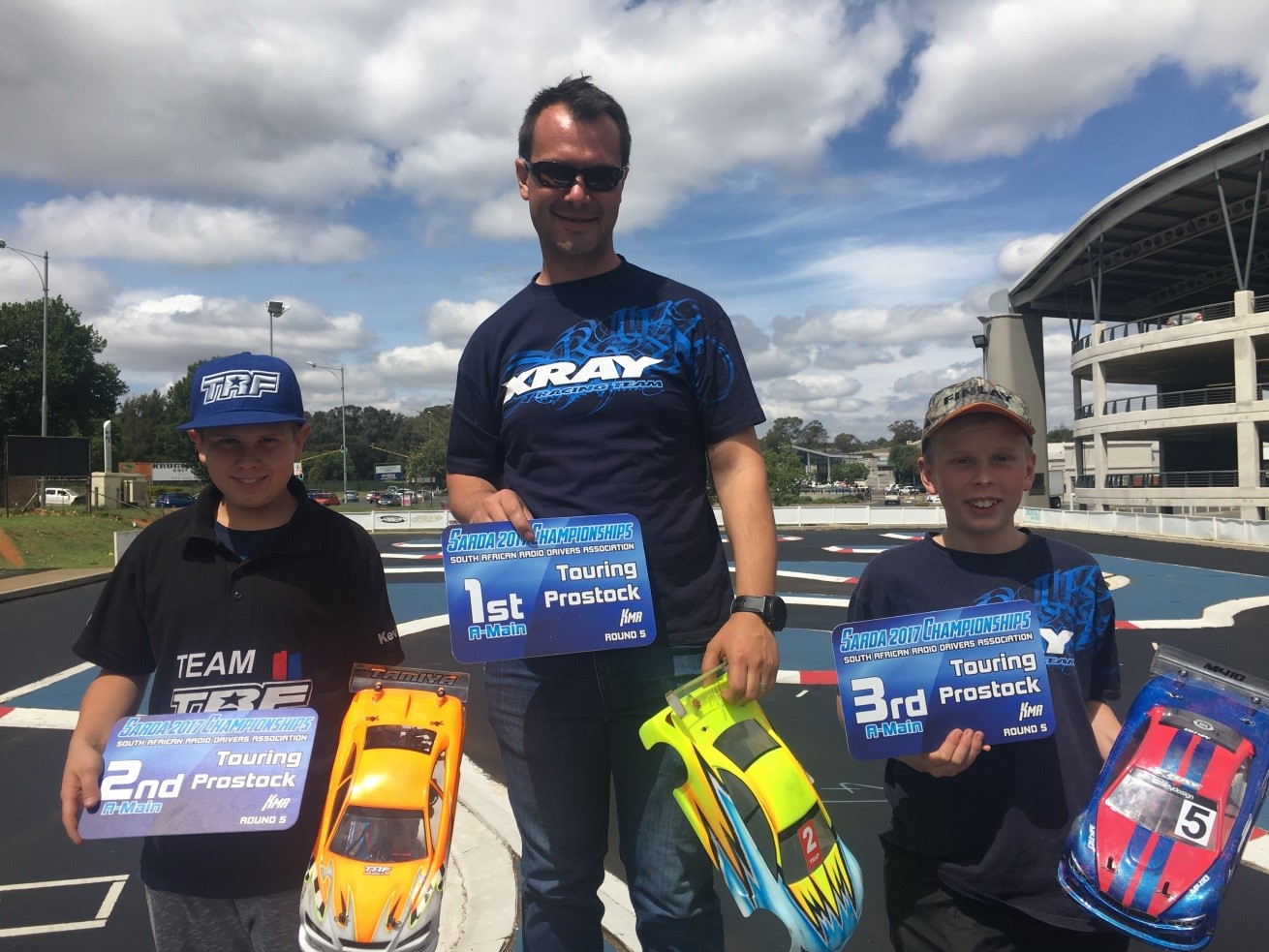 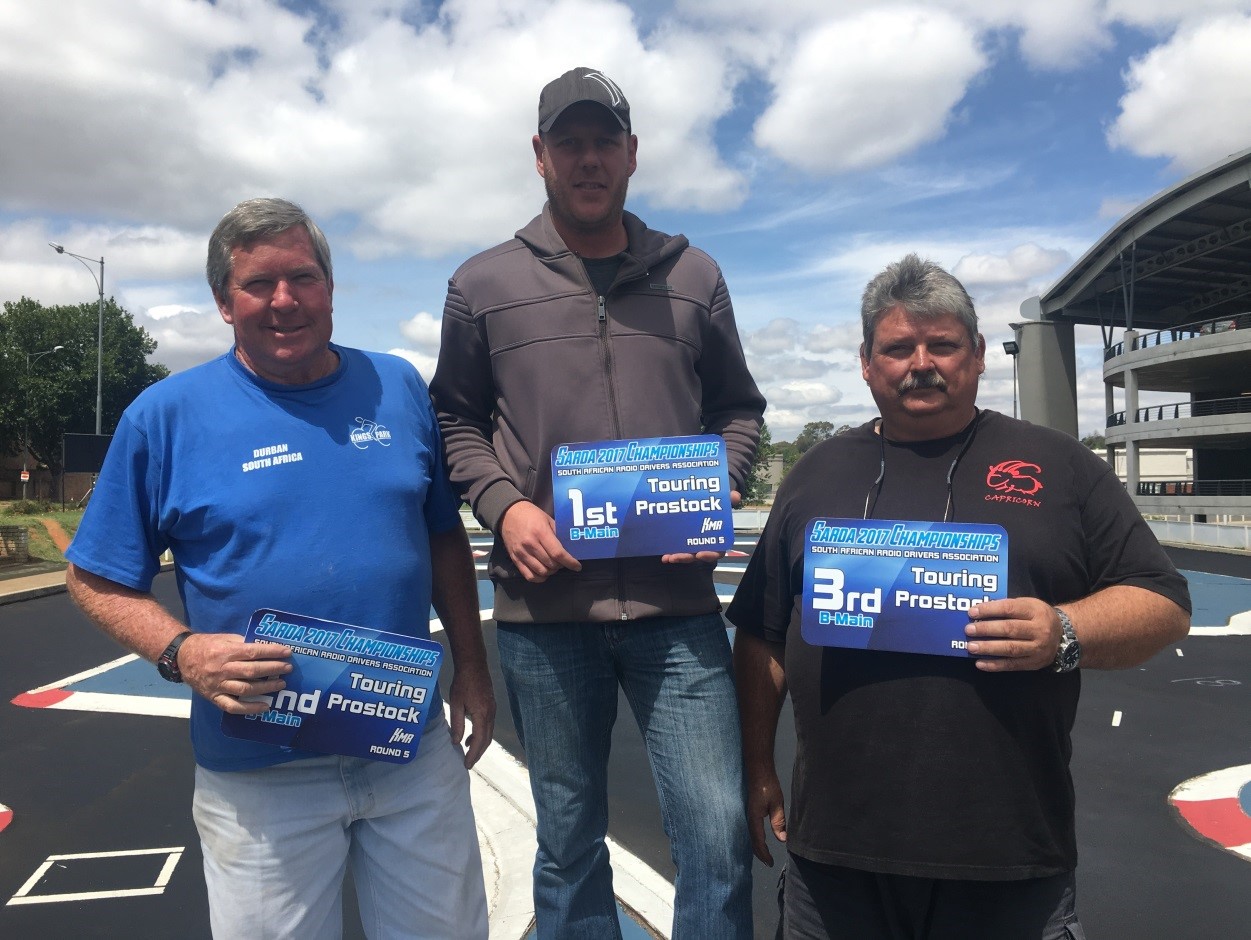 The F1 championship is still a great contest for 2017 with Xray team mates Jonathan Wilken and Pedro de Gouveia arriving at the event tied on points for the championship. It was Pedro who drove consistent qualifying races to take TQ with Jonathan Wilken starting form the second spot. The young Jared Rabe also drove well and managed to qualify in the 3rd position. After great racing in the three mains Pedro managed to end a perfect weekend by winning all three mains with Jonathan securing the second place and Jared Rabe keeping his place on the podium. 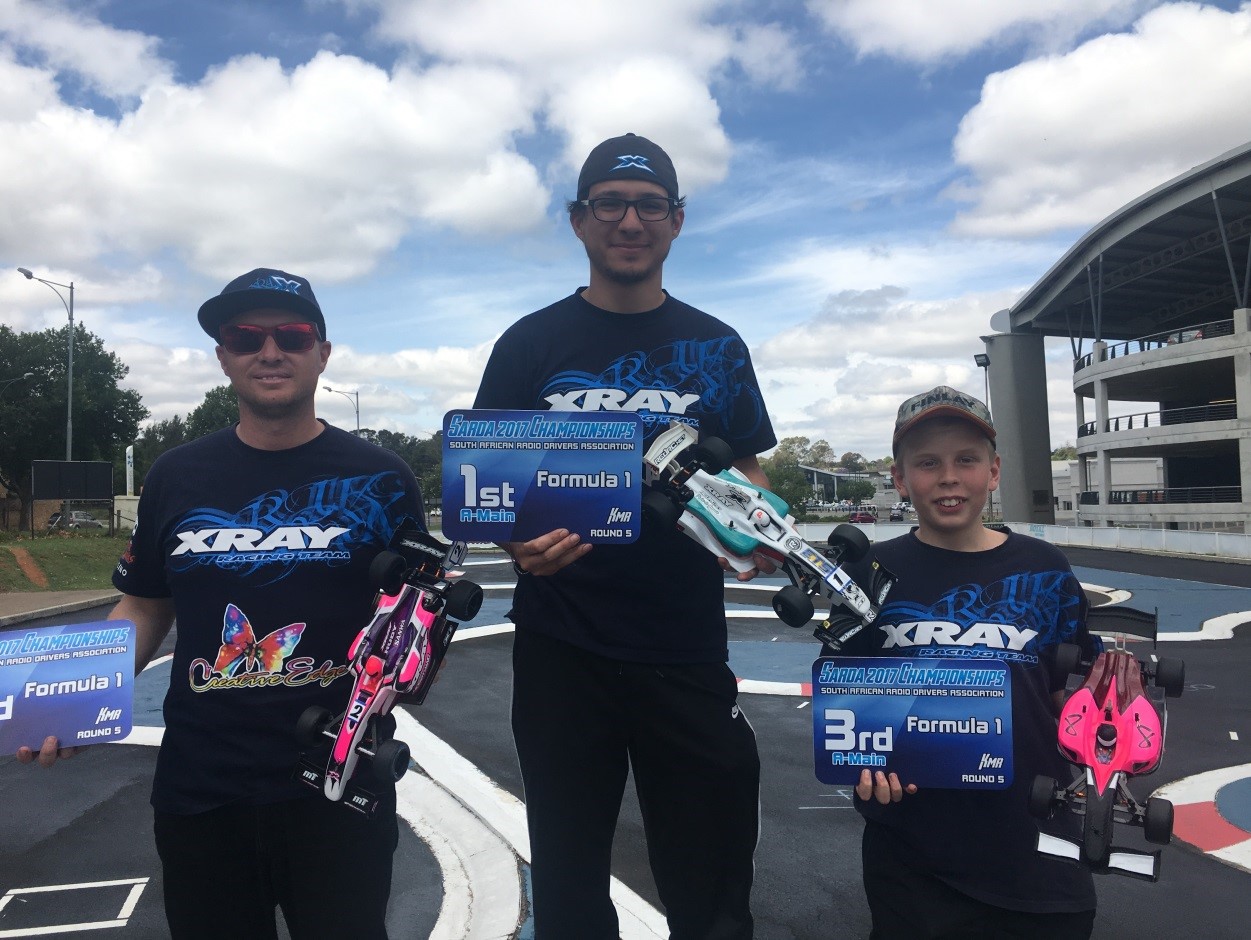 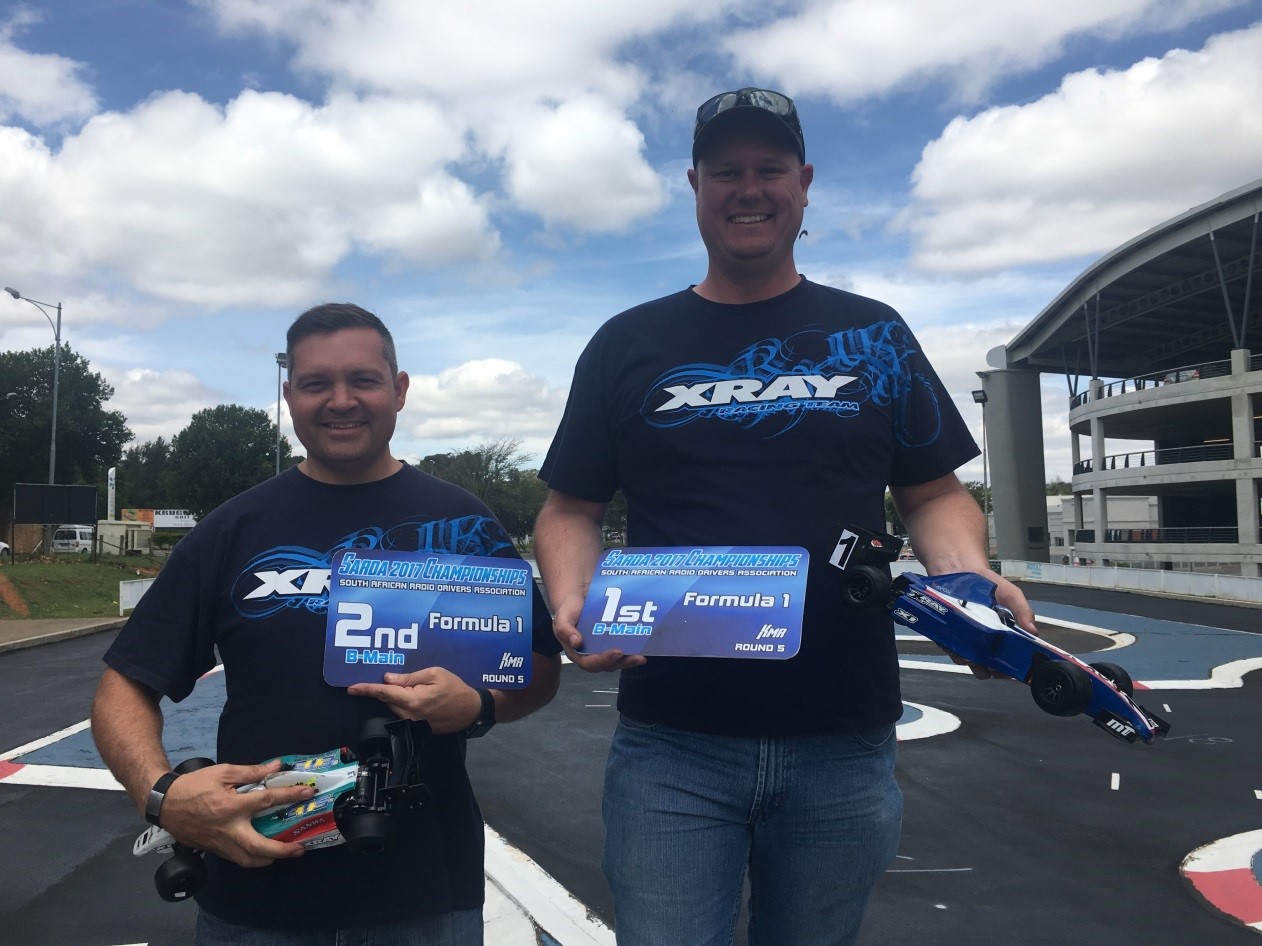 In the FWD class it was again the young drivers who showed the way around the track with Hennie Viljoen securing TQ and Nico Kellerman starting from 2nd on the grid. This is also the order in which the drivers finished after the three main races with Eugene Wessels managing the last spot on the podium. 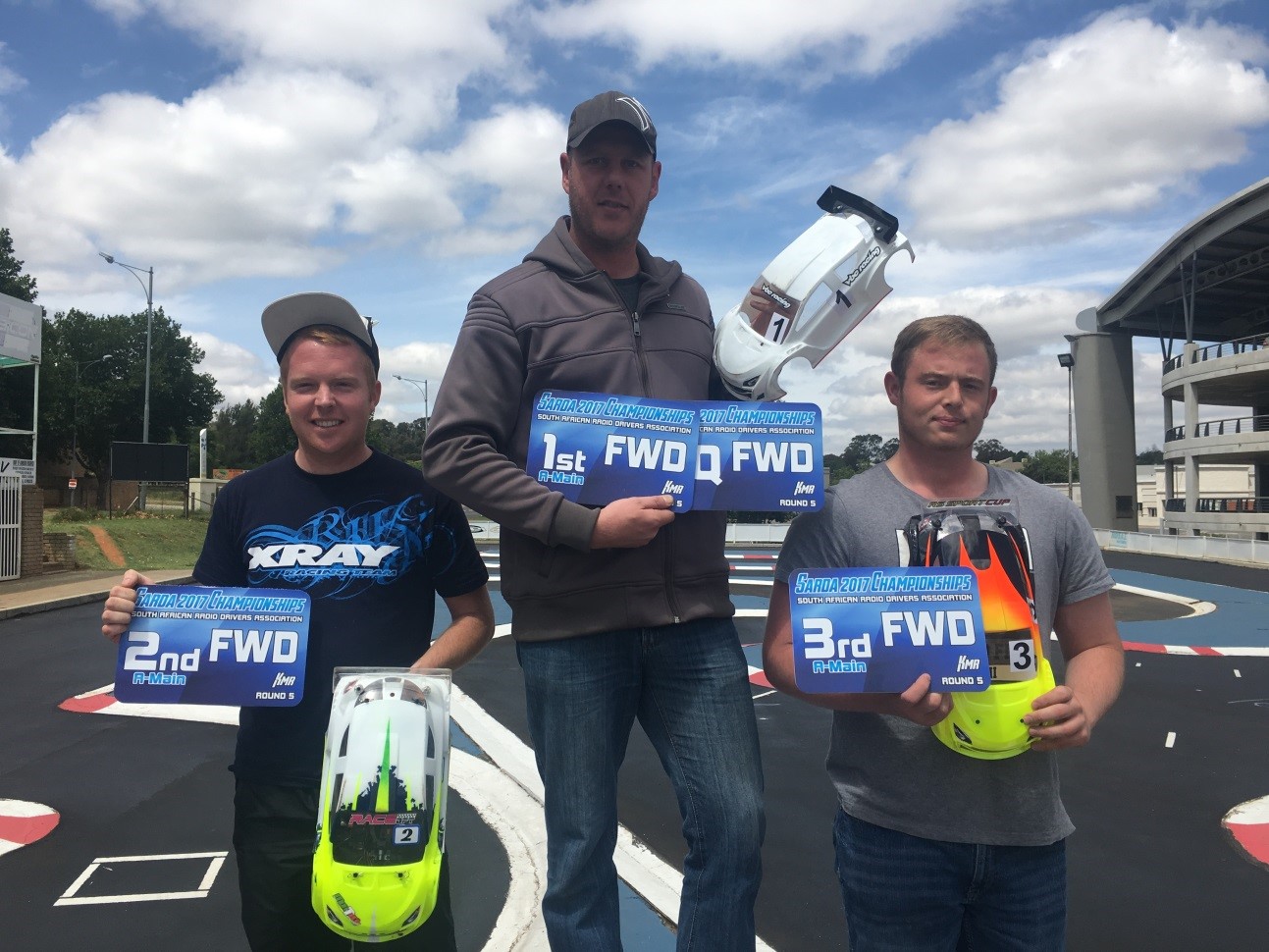